Impact Teachers May 20, 2014 9:51:00 AM
Educational News
teachers
May 20, 2014 | Posted by Impact Teachers
David Cameron and the British government are rewriting the way our children will learn come September.
The Prime Minister has said that this "revolution in education" is vital for the country's economic prosperity and sets us up to catch up with the word’s most academic countries. Education Secretary Michael Gove added "No national curriculum can be modernised without paying close attention to what's been happening in education internationally," he said.

Teachers' unions have warned that the timetable for implementing the changes in autumn 2014 is "completely unrealistic" and academies - which are now a majority of secondary schools - will not be required to follow the curriculum. Mr Cameron may describe the changes as “rigorous, engaging and tough," but teaching staff are really struggling to keep up with the impending changes as well as completing their day-to-day duties and responsibilities.

With that in mind, here’s a quick summary of the NC variations:

Maths will expect higher achievements at an earlier age. There will be a requirement for pupils to learn their 12 times table by the age of 9 and basic fractions will be taught to 5 year olds.

English will strengthen the importance of Shakespeare, with pupils between the ages of 11 and 14 expected to have studied two of his plays. Word lists for 8 and 9 year olds will include "medicine" and "knowledge", by 10 and 11 they should be correctly spelling tricky words such as "accommodate" and "rhythm". Other changes include: stronger emphasis on vocabulary development, grammar, punctuation and spelling (for example, the use of commas and apostrophes will be taught in KS1), handwriting is expected to be fluent, legible and speedy.
There will also be more of an emphasis on spoken English has a greater emphasis, with children to be taught debating and presenting skills.

Science will shift towards hard facts and "scientific knowledge". In primary school, there will be new and more content on the solar system, speed and evolution. In secondary school, there will be a much clearer sense of separate subjects of physics, biology and chemistry and study of climate change will also be strongly implemented. There will also be more focus on scientific knowledge and language, rather than understanding the nature and methods of science in abstract terms and  evolution will be taught in primary schools for the first time.

Foreign Languages will be mandatory at KS2 and will include both a modern language and an ancient one such as Latin or Greek. Children will be expected to master basic grammar and accurate pronunciation and to converse, present, read and write in the language. This is really a factor found in other European educational curriculum that the British government have wanted to include in our learning for some time now.

History takes primary pupils through British history from the Stone Age to the Normans. "Significantindividuals" studied shall include Elizabeth 1st, Neil Arm
strong, Rosa Parks and suffragette Emily Davison. Secondary schools will teach British history from 1066 to 1901, followed by Britain, Europe and world events from 1901, including the Holocaust and the Winston Churchill era. This is a less detailed curriculum than an earlier draft and raises the dilemma of learning about more recent history at an older age whilst studying early history such as the Stone Age at a simplistic level at Primary-age.
Design & Technology is strongly linked to innovation and digital industries and pupils will learn about 3D printing and robotics. The CBI's Neil Carberry welcomed the changes to the design and technology curriculum, saying that it seemed "much sharper and focused on the technical skills industry and employers need".

Computing will teach pupils how to write code. Students aged 5-7 will be expected to "understand what algorithms are" and to "create and debug simple programs". By the age of 11, pupils will have to "design, use and evaluate computational abstractions that model the state and behavior of real-world problems and physical systems".

The proposed overall structure of the new curriculum for Key Stages 1 and 2 is set out in the table below:

Chris Keates, leader of the NASUWT teachers' union, accused the education secretary of "trotting out tired old and false assertions about England's alleged slide down the international leagues tables as a justification for tearing up the qualifications and curriculum framework and pursuing his personal ideological crusade".

Despite the vast changes that some education professionals have regarded negatively, schools will actually be free to decide how they structure the school day for themselves. School leaderships teams will, of course be obliged to ensure they include and utilise all the government’s changes. In fact, there will be no prescribed system for ongoing assessment and reporting meaning schools will create or choose their own.

By the end of each key stage, pupils are expected to know, apply and understand the matters, skills and processes specified in the relevant programme of study and schools are required to set out their school curriculum for English, Mathematics and Science on a year-by-year basis and make this information available online for the public.

The main aim is to raise standards, particularly as the UK is slipping down international student achievement league tables based on exam results. Inspired by what is taught in the world’s most successful schools and school systems it’s designed to produce productive, creative and well-educated students. 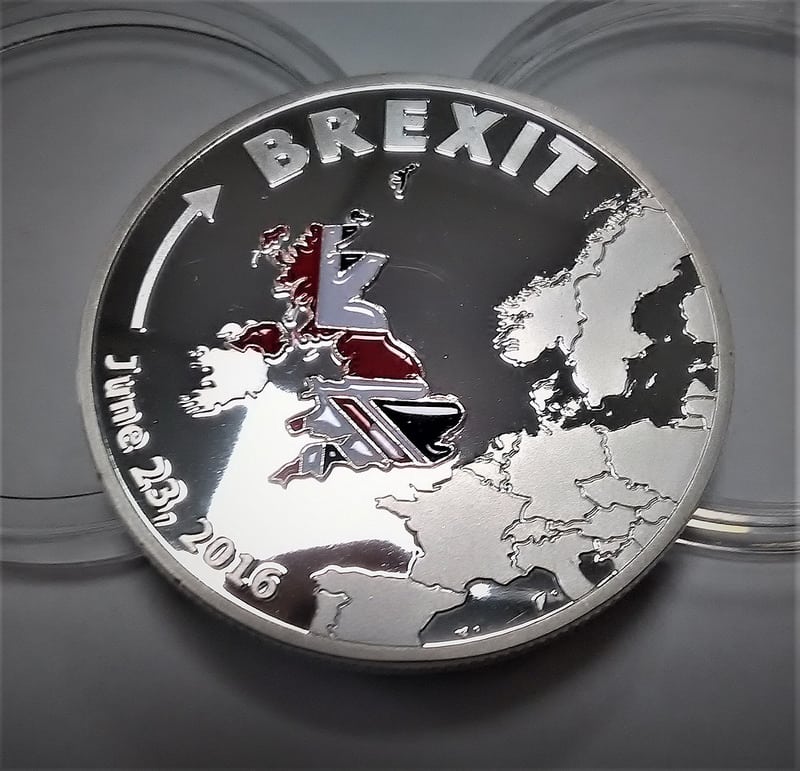 Sep 4, 2017 | Posted by Impact Teachers
23 June 2016. Many will agree that this date has gone down in history as the day the British public...
END_OF_DOCUMENT_TOKEN_TO_BE_REPLACED 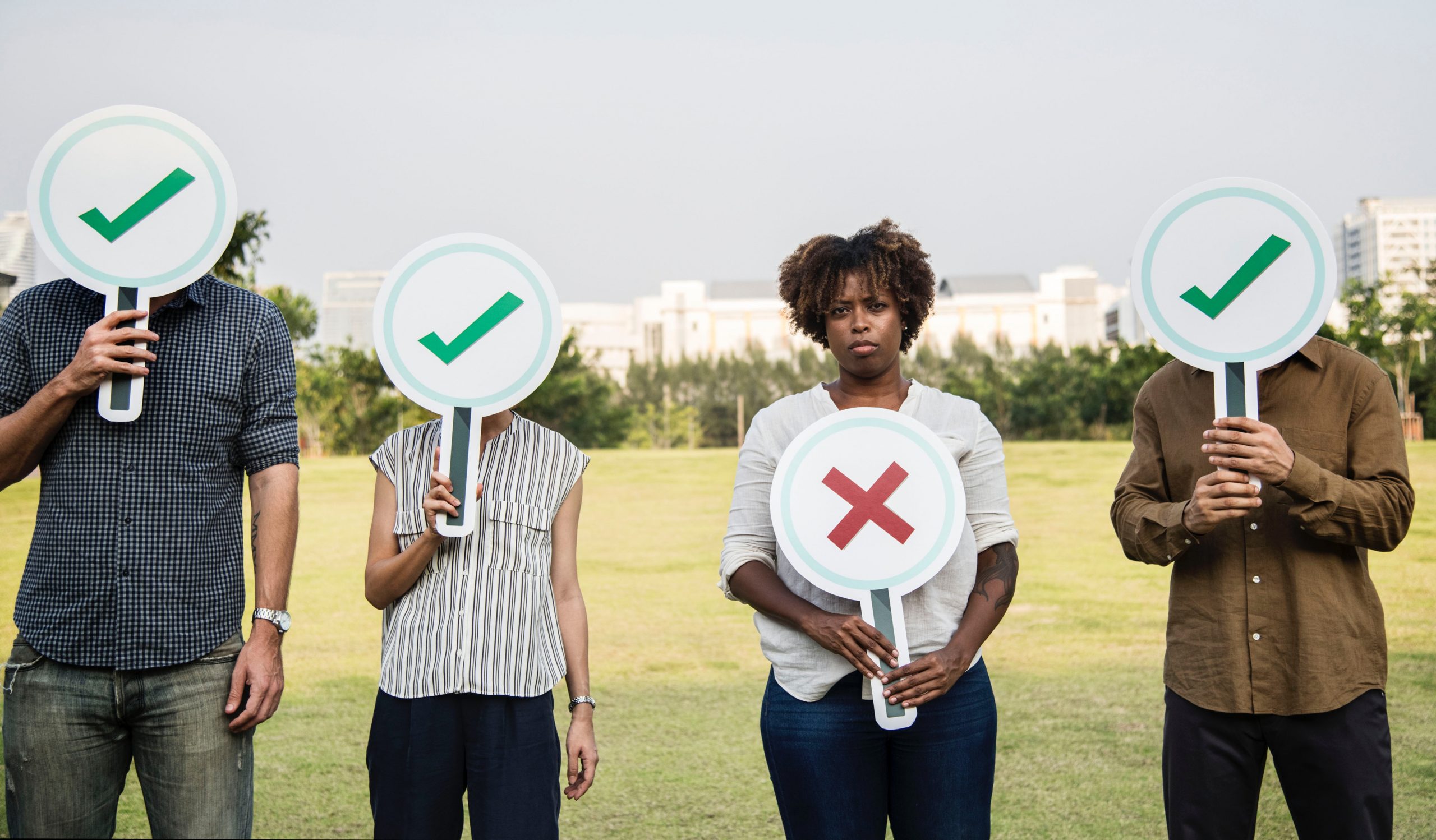 Jun 21, 2019 | Posted by Impact Teachers
Marking papers is beneficial in communicating with the students what they have done right and what...
END_OF_DOCUMENT_TOKEN_TO_BE_REPLACED 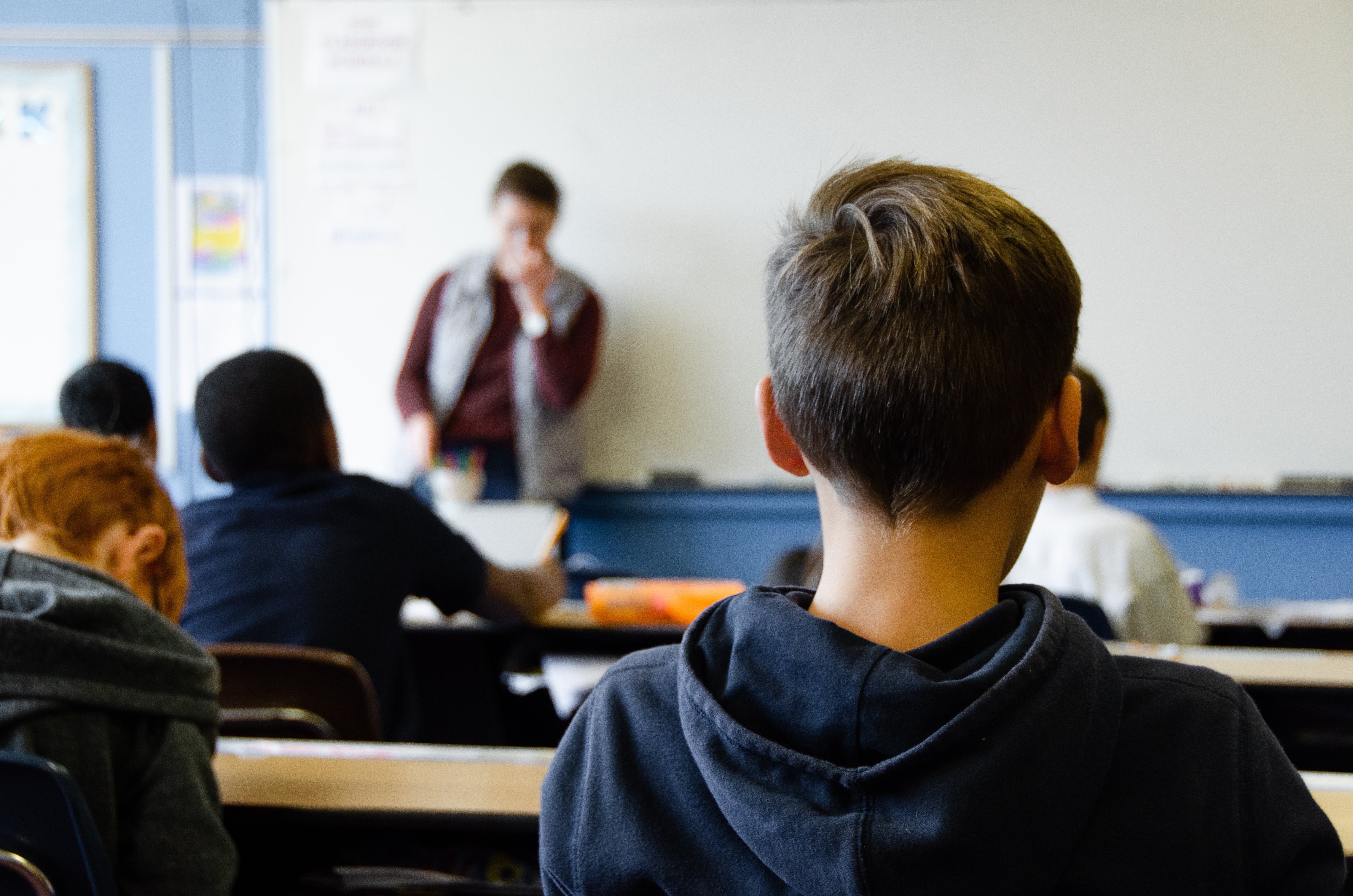 A day in the life of a supply teacher in London

Mar 28, 2022 | Posted by Impact Teachers
Being a supply teacher, or substitute teacher, in London is certainly not boring! There are...
END_OF_DOCUMENT_TOKEN_TO_BE_REPLACED