Things to know about English teaching in the UK

Thinking of coming to the UK to teach English Literature? Whether you’re an experienced English teacher or just starting out and looking to get some experience, there’s plenty you need to swot up on if this is your chosen field. Most of this blog relates to English Language and Literature specifically, but much of it is also highly relevant to teaching in the UK in general, not just in the Language/Literature field.

Know your prepositional language from your parallel phrasing? Your split infinitives from your fronted adverbials? If the answer is yes, you’re in a great position. If not, you’ve got some work to do. Recent changes to the UK national curriculum mean that whatever stage of education you plan to teach English, grammar is now a massive focus, with pupils as young as five expected to not only know how to use grammar correctly, but understand and use the correct terminology. GCSE exams now award marks for using accurate subject terminology, so knowing the correct terms to use can mean the difference between one grade and the next.

If you are planning to go into secondary school English Literature teaching in the UK, you will need a strong working knowledge of a wide range of texts from different periods in history. The latest guidelines for GCSE English teaching in the UK mean that all texts studied must have been written by UK authors, so forget about John Steinbeck and start reading H.G. Wells. For GCSE, pupils must study one contemporary play or novel, one 19th century novel, one Shakespeare play and a poetry anthology. Lower down the school, pupils will likely study a range of similar texts in preparation for key stage 4.
One of the biggest changes to texts studied in English is that all pupils need to study texts written in the 19th century, for both English Language and Literature. Authors studied in Literature now include Charles Dickens, H.G. Wells, Jane Austen and Emily Bronte, among others. The major challenge inherent in this requirement is that the level of reading ability required to access these texts is extremely high. For higher ability pupils and private schools, this is not such an issue, but for lower ability pupils and schools in areas where it is hard to engage pupils in reading, this makes the syllabus very difficult.
The second is that all English Literature exams are now conducted “off-book”, meaning that pupils are not permitted to take copies of the set texts into the exam room. This is a major departure from previous specifications and means that there needs to be a huge focus on helping pupils to revise and remember quotations. As they obviously don’t know which section or theme of the text the question will refer to, they will need to be able to recall a wide range of quotations. Memory recall techniques and effective knowledge revision will need to be a key focus in schemes of work.

English GCSEs are now assessed with grades from 9-1, rather than the traditional A*-G spectrum. Along with Maths, English is the first subject to change, with first exams in summer 2017. Other subjects will be following suit afterwards. In the new system, a grade 7 is roughly equivalent to a grade A, a grade 4 matches the bottom of grade C and a grade 1 matches the old G grade. A grade 5 is the “good pass” that all schools will be aiming for and a grade 9 is the new “super awesome” grade that will be awarded at the top end of the grading system, to the top 5% or above.
In Key Stage 3 (ages 11-14) and in the primary phase, there is now no set grading scheme for any subject area. National Curriculum levels used to be the measuring stick against which all pupils were assessed, but no more. Instead, schools are required to develop their own grading systems for all years pre-GCSE, meaning that there are a huge range of different systems being used in schools around the country.
The key measure in all these systems is, of course, progress. What everybody involved in teaching in the UK, including the dreaded Ofsted, is interested in, is whether pupils are making enough progress from their starting points, rather than how high their grade is at the end. This has been great news for many schools in deprived areas, who have often used progress as an argument to show that they are performing well in their context, even if the grades don’t look as good as they could.
As you can see, there are plenty of challenges involved in English Literature and/or Language teaching in the UK, but don’t let them put you off. What the UK education system needs more than anything else is excellent, committed, enthusiastic teachers who understand their subject and how to engage children, whatever the age group or demographic. It’s a tough gig, but it’s incredibly rewarding. 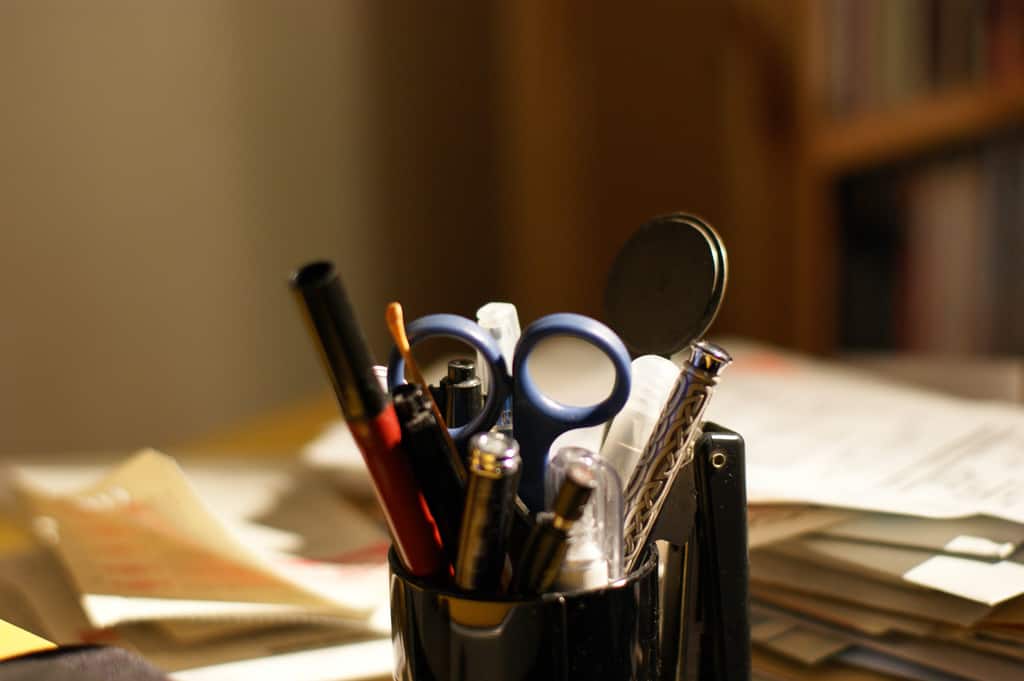 Teaching hacks to organise your classroom

Feb 24, 2017 | Posted by Impact Teachers
As any experienced teacher will tell you, keeping control of a classroom of children is no mean...
END_OF_DOCUMENT_TOKEN_TO_BE_REPLACED 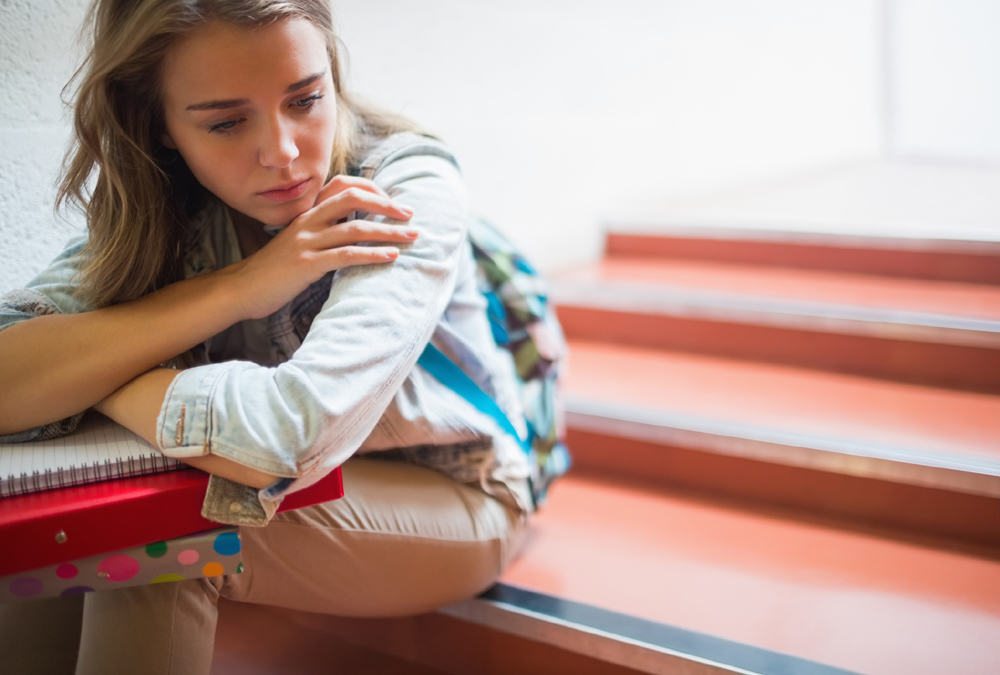 Jun 6, 2016 | Posted by Impact Teachers
Bereavement may be something that we have experienced in our personal lives, but as a teacher you...
END_OF_DOCUMENT_TOKEN_TO_BE_REPLACED 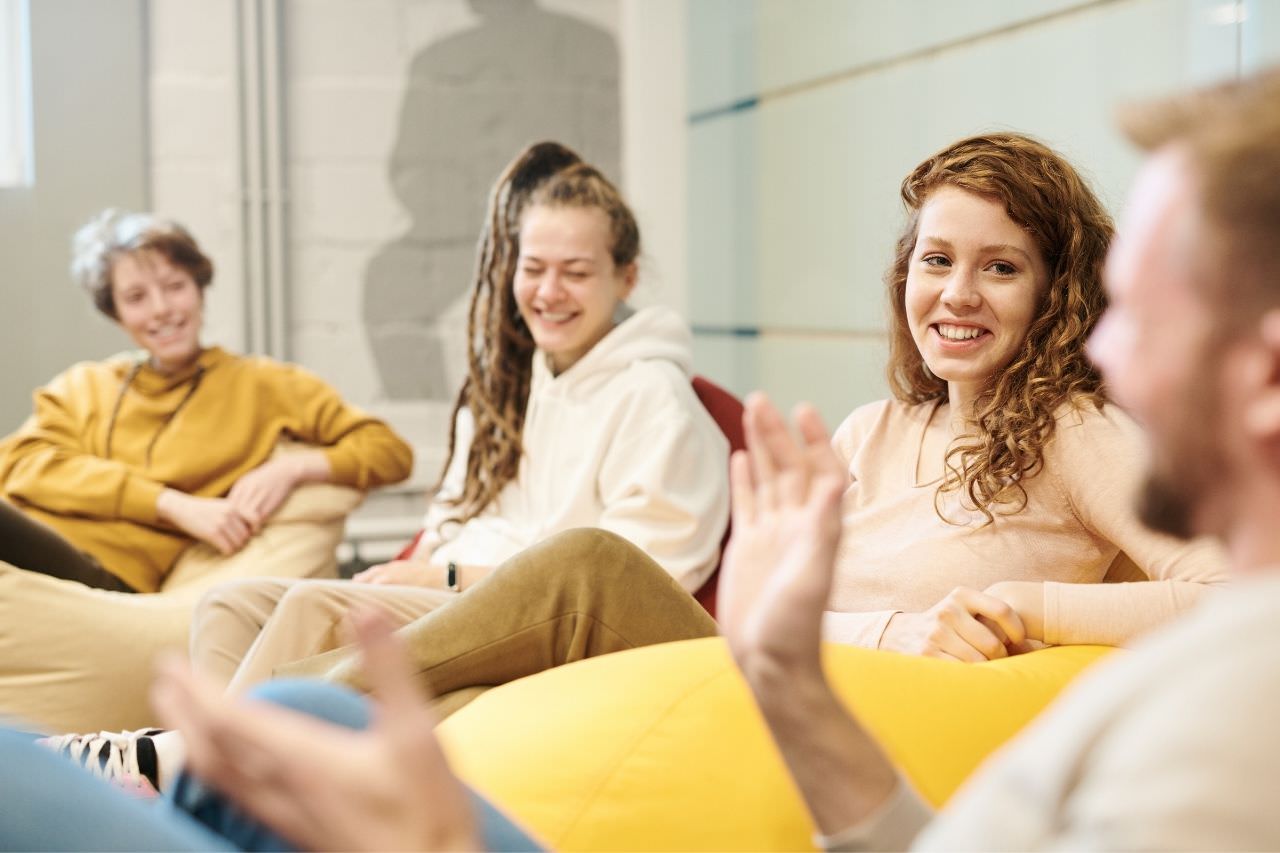 Sep 5, 2020 | Posted by Impact Teachers
Monday morning, the first bell’s gone. Ms Trunchbull is at attention outside her classroom,...
END_OF_DOCUMENT_TOKEN_TO_BE_REPLACED