After a long and gruelling flight we landed in Delhi, prepared for our trip, one thing we had not prepared for however was the humidity levels! Along with the dust, this is something that we were under prepared for. But we jumped in our taxi with the sole target of reaching our hotel; they say that New York is the city that never sleeps, but after witnessing the New Delhi traffic I believe I have found the real city that does not sleep.  The whole situation left us feeling both exhausted and happy at the same time as it felt so surreal. But being exhausted with jet lag all I wanted to do was say hello to my bed and get out the next day and explore!

With a few hours sleep under our belts, we arrived very slowly one by one to the breakfast table, ready for the day's adventure. After heading out, we were instantly amazed by the hustle and bustle. The hoot of a horn seemingly how you signal, and more amazingly this chaos somehow orchestrated itself into a well-organised system that everyone seemed to follow.

The day started at Akshardham, a huge and beautiful temple intricately carved from pink sandstone and white marble with figures representing religious beliefs. Everything was so immaculate, symmetrical and peaceful, which left us wondering how on earth we can go from one extreme of noise and chaos to this peace and tranquil area.

We then opted to take the long and sweaty ride to what we thought was the Dilli Haat market, turned out it was not! The ride turned out to be so long that Gabe decided that he wanted an ice cream, which because the traffic was so bad, he was able to get out and indulge himself with one while we waited for the traffic to move. After queuing for almost an hour for a parking space, in the most upside down, topsy-turvy parking lot you could ever see.

We ventured in and stumbled upon what can only be described as some Indian hip-hop concert; this was to the delight of Sierra as she happily started bopping along! The market was full to the brim of what can only be described as hawkers and sellers, all trying to tempt us with their wares. The girls headed into a Sari shop and the charismatic salesman proceeded to showcase and quite brilliantly model a Sari for us so we could see how it was done! A fair few chuckles were shared between us there.

A few purchases, and the loss of a couple of group members later, we all regrouped for the journey home. After a delicious dinner together and some discussion about the week ahead, we headed next door to the bar, which was pretty much a buffet restaurant which served alcohol. Much to the horror of the doorman and staff we ordered a few drinks and proceeded to bed, eager to get our teacher training program under way! 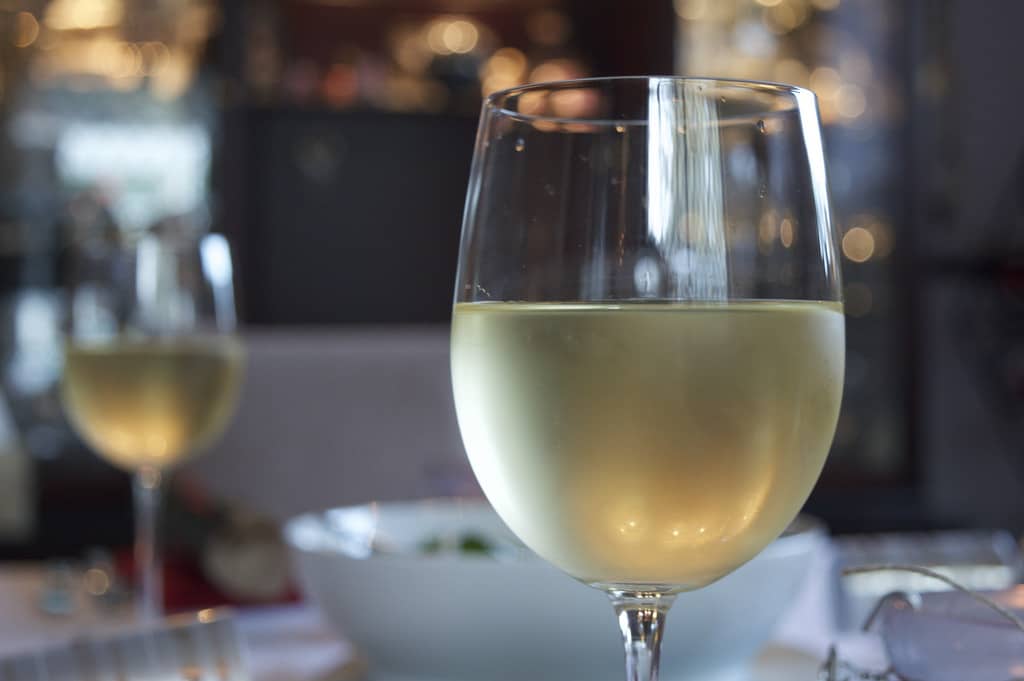 Summer holidays: 7 ways teachers can make the most of their time off

Jul 20, 2017 | Posted by Impact Teachers
The summer holidays are here! This means that it’s the start of a well-deserved break for those who...
END_OF_DOCUMENT_TOKEN_TO_BE_REPLACED

Your teacher has been pinged - what next?

Sep 15, 2021 | Posted by Nathan Alexander
It was going to happen eventually. A teacher has been pinged and has to self isolate. Someone has...
END_OF_DOCUMENT_TOKEN_TO_BE_REPLACED

Your teacher has been pinged - what next? (October-December Marketing Activity)

Feb 14, 2021 | Posted by Nathan Alexander
It was going to happen eventually. A teacher has been pinged and has to self isolate. Someone has...
END_OF_DOCUMENT_TOKEN_TO_BE_REPLACED