On Wednesday we had an assortment of foods at breakfast- eggs and hot noodles as well as the usual jam and toast, not forgetting tea and coffee. My colleague Rob ate 10 pieces of toast to replace the usual 10-12 Weetabix he usually eats at home! I found this shocking if a little hilarious!

We headed off to Purnea School again along the same rocky road we took the day before. This was my colleague Amy’s first trip to Purnea as she had stayed behind the day before to review her teacher she had observed, so she was very excited!  We got a fresh tour of parts of the school we had not seen the day before like the soon to be girls dormitory, library and IT room, the teachers office and finally the ladies quarters where Samuel’s wife and new born baby were. We also made sure Amy tasted ‘Thumbs Up’! We then observed a Hindi poetry class held outside while we sipped our curry fizz.

Back at Ranipathra, Amy proceeded to do a special session on imitation using body parts and asked the class to describe body parts with actions. Rob also awarded a score of 5/5 to one of his teachers who implemented differentiation in her lesson very well. After lunch, Rob also did mentoring on differentiation, visual/auditory or kinaesthetic mentoring. He gave out a survey which showed you which type of learner you could be which allowed the teachers to understand that their students are all different learners. During the mentoring session the group were much more social and vocal. We were later served very sweet tea in miniature cups with biscuits which I adored.

Later on, we went to a nearby restaurant to dine with the head teachers. Before we reached the restaurant, we stopped by a market to collect some resources for a poster activity we were doing later. It was dark by then, but we were clearly getting attacked by a swarm of mosquitoes!
When we finally reached the restaurant, the lights were dim but the food was amazing! We had the best rice I’ve ever tasted, daal, and meats with garlic naan bread. The Head Teachers schooled us on Indian traditions especially regarding weddings and birthday parties. I was enlightened to find out that married women never refer to their husbands by their first names, rather refer to them as ‘‘the father of my child’’ or (insert child’s name) father- it is apparently seen as a form of disrespect to call your husband by his first name in front of others. They were also very interested in weddings in the UK and how much they cost.  We then drove back to the school and organised gifts for the following day.

On Thursday we drove for an hour to visit Falka School. We first saw the usual school assembly but this one included a prayer, the Indian national anthem and the school rules. It was really interesting to watch as it was mainly led by the children and partly by Head Teacher Nathaniel. I couldn't help but record the whole thing on the camera.
Firstly, I observed a lesson on different types of animals followed by a general studies lesson with a starter that blew me away. The lesson involved naming the parts of a horse and the Teacher literally bought a horse into the school which belonged to a student and took the class outside to identify its body and its function. At this point of the day, it was considerably hotter than the past few days so we were offered big cups of the same tea as the day before with amazing spices and biscuits.
We then drove from Falka to Ranigangj School where we met with the Head Teacher Vinod and he gave us a tour of the school which included the dorms which housed 10 children. We then had lunch with the Head Teacher’s quarters and of course our plates were piled up again and again and we could not resist but to comply. We then split up to observ
e lessons. I observed one about identifying items in the home with a primary class. The Teacher demonstrated active learning by playing Tic Tac Toe with his class. Once observations were done, we drove for an hour and a half back to Ranipathra. I remember the heat getting quite intense as the afternoon continued, so much so that I felt overheated in the car on the way back. There seemed to be a lot of traffic as it was a busy time of day but once we finally reached the school we decided to take a walk through the village behind the school. The children were so excited to see us; they posed for pictures and followed us all the way back to the school.
Later on, we packed our belongings and then got ready for the birthday party which was starting on the school yard. I could hear music booming from my dorm and proceeded to get ready. We wore our personally tailored Salwaar Kameezs but was a little bit big, so it had to be re-sown but I was thankful because I got personalized trousers too which were so comfortable. I decided to go all out so I put on all my bangles and headed downstairs. I was surprised to see the boys in the group wore their sparkly white kaftan tops. The music was loud and my colleague  Katherine appeared with a little yellow sparkly dress. Jacob, the Head Teacher ofRanipathra wore a black curly wig as he MC’d the event, cracking jokes on the microphone. It was dark outside but there were lots of bright lights set up as well as a beautiful candle lit table which stretched far enough to fit all of us 40 odd people. We were served a hot dinner and of course we went back for seconds if not thirds.
Surprisingly, one of the teachers Anil Paul did a solo dance to the Korean pop track, ‘Gangam Style’ (which he’d clearly rehearsed) and even more shockingly my Impact colleague Jackson was asked to battle with him. He was taken off guard but her was a trooper and practically won the dance off on behalf of Impact and the UK. Afterwards, everyone sang Happy Birthday to Katherine and we all had a cake fight! It was such a wonderful day!
More tomorrow.
Share: 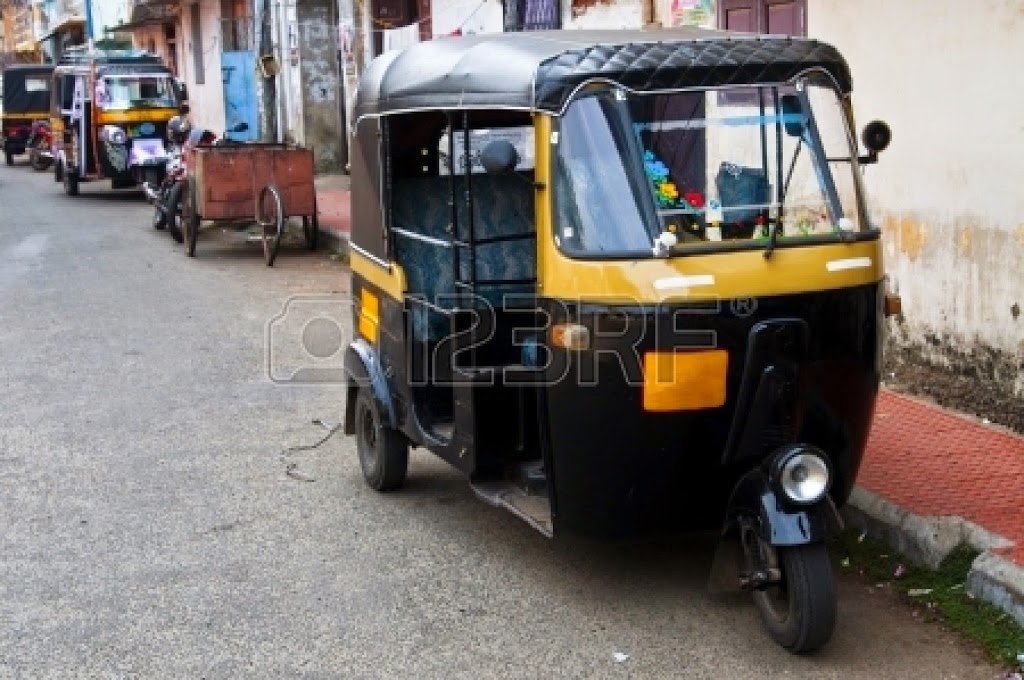 Mar 11, 2014 | Posted by Impact Teachers
Day 3: We proceeded to travel to the compound from the Bihar station. It was cold, rainy and...
END_OF_DOCUMENT_TOKEN_TO_BE_REPLACED 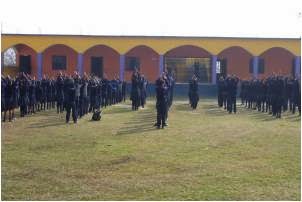 Mar 12, 2014 | Posted by Impact Teachers
Day 5: On Tuesday, we woke up to a lovely breakfast. I had eggs, some lovely tomato sauce with...
END_OF_DOCUMENT_TOKEN_TO_BE_REPLACED