7 ways to stamp your authority in the classroom

The best teachers have a presence that simply commands the attention of their pupils. Admittedly, it can take some years to master the skill – and many educators begin to rip out their hair when they can’t get the whole class to hang on their every word. Luckily, there are a few techniques that can be used to stamp your authority and these can be adopted by anyone who is currently teaching in the UK. With this in mind, here are seven that you might want to rely on moving forwards.

Rules are really the backbone of every classroom. Essentially, you want to enforce as many as you can, as early as you can. The most common one will be that students need to put their hand up before they are allowed to speak. On the first day meeting a new class, be sure to issue a reminder that this is the standard you expect and that you won’t put up with anything less. Other rules that you can enforce can be centred around punctuality, homework and attendance.

You should decide how far you’re willing to punish students who misbehave. Punishments can vary depending on the ‘crime’ – from making a pupil stand outside the classroom to making them stay behind for an hour-long detention. In some circumstances, you could even threaten to call parents. Ultimately, you should focus on following through with your threats or your students may start to believe that you’re all bark and no bite.

Remember, it’s not just what you say that sends a message. Instead, pupils will be able to read your body language when it comes to acknowledging your authority. Be sure that you’re standing straight, able to look at them in the eye and show no signs of nerves when talking to them. Similarly, always be aware of how your voice – rather than your words – is coming across. You don’t want to show signs of hesitation or jittering when you communicate, but rather come across as confident and self-assured of your own authority.

If you’re in a role where you teach different age groups, remember to be consistent. Admittedly, you’ll probably speak to your older students – particularly those in Year 11 – as if they are young adults. However, you should remain consistent in how you command respect and attention. After all, it only takes one class to reveal that you’re not actually the super-authoritative individual that you have made yourself out to be before everyone knows. This reputation could then cause your other classes to speak over you, ignore your rules and show you blatant disrespect.

Don’t fall into the trap of being too firm when trying to stamp your authority. After all, it’s vital that you also come across as someone who is fair and reasonable. Tactics such as raising your voice and giving someone a serious punishment may work from time to time, but it’s more likely to instil a sense of fear in your pupils rather than a respect for your authority. This won’t create a productive environment and it won’t get the best results from your students. Therefore, always be sure that you find a middle ground when trying to come across as authoritative.

It can be very helpful to move around when you are teaching. Firstly, this will help to keep people’s attention on your message because it’s less monotonous than just being stood at the front of the room. Secondly, it will give you a presence at the back of the classroom from time to time. Students won’t feel like they can get away with such things as passing notes or sending sneaky texts because they’ll always be aware that you could be behind them at any point.

Be sure that you don’t just exercise your authority in negative situations. As the person in charge, you have the ability to hand out rewards to those who are well-behaved. This is a great way to show people that you’re the boss and have plenty of control. Of course, you can always take away the privileges of the naughty students – such as their invite to attend school dances or ability to play on the school football team – when you feel that is necessary as well.

It’s only natural that you’ll want to be the type of teacher that’s well-liked by their pupils. Unfortunately, this shouldn’t come at the expense of losing your authority in the classroom. Just remember, you can always come across as too authoritative and then begin to simmer down. However, it’s difficult to start off as soft before attempting to harden up. Try these seven techniques and you should find that you soon become the type of teacher that is both liked and respected. 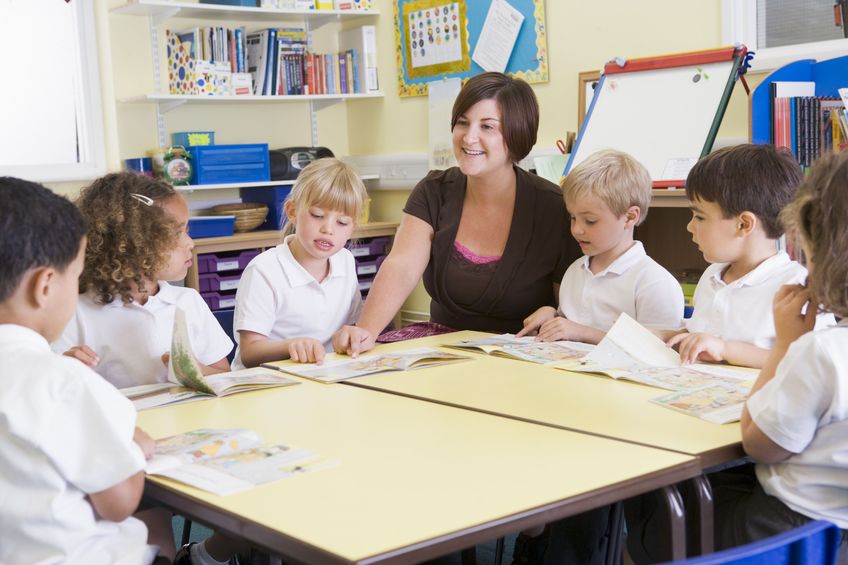 Things to know about English teaching in the UK

Aug 16, 2016 | Posted by Impact Teachers
Thinking of coming to the UK to teach English Literature? Whether you’re an experienced English...
END_OF_DOCUMENT_TOKEN_TO_BE_REPLACED 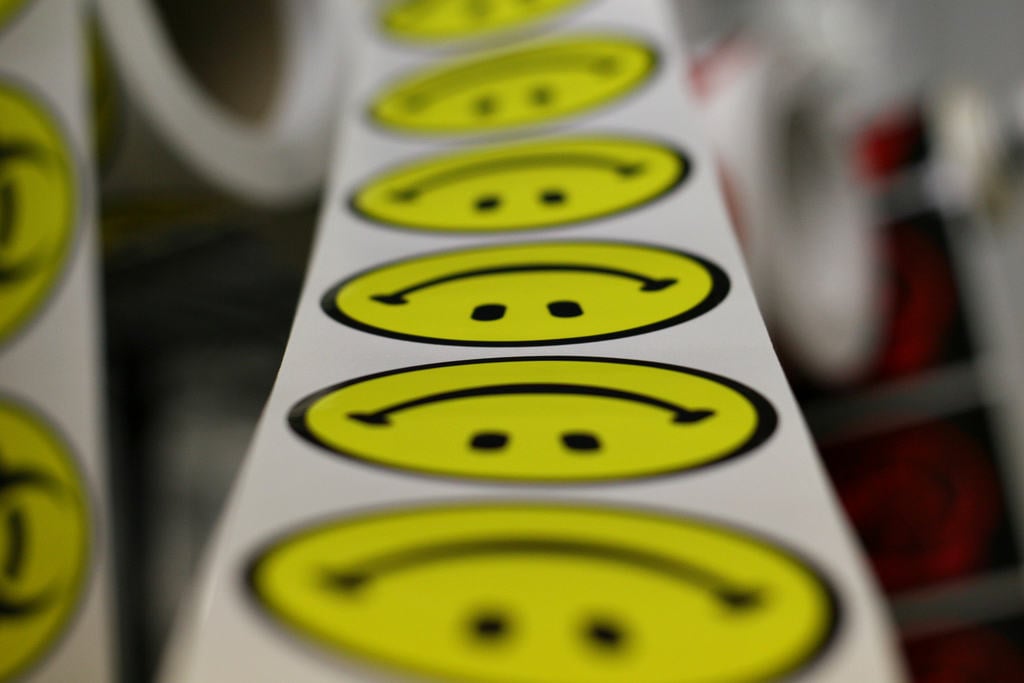 5 teaching hacks to make you fun and relatable

Oct 17, 2016 | Posted by Impact Teachers
It's often very difficult to get children to relate to you as a teacher. You're an authority...
END_OF_DOCUMENT_TOKEN_TO_BE_REPLACED 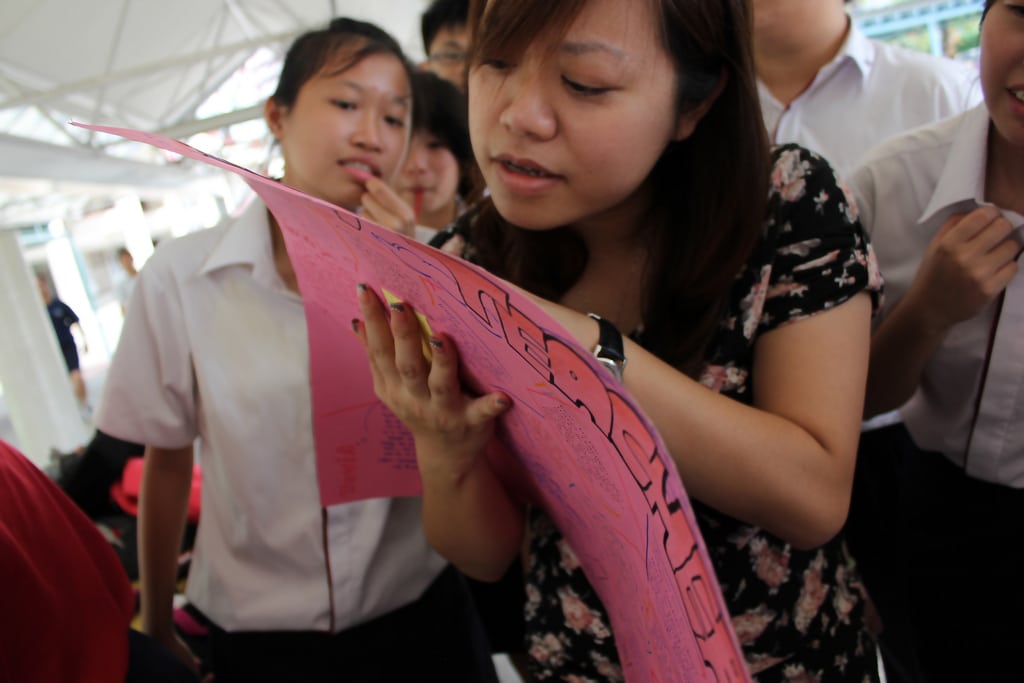 Adjusting to a new environment as a teacher

Apr 20, 2017 | Posted by Impact Teachers
If you're considering teaching in the UK but are currently teaching abroad, it can feel like an...
END_OF_DOCUMENT_TOKEN_TO_BE_REPLACED